Suzanne’s interest in makeup was strongly influenced in childhood by her world famous rodeo clown and stage/film actor father.  His iconic clown face character, “Jocko” was created with theatrical greasepaint colors that she would often play with in his traveling makeup case. Growing up around her father’s famous western film and TV star friends she was particularly encouraged by close family friend, Academy Award winning actor Ben Johnson to pursue her budding interest in the makeup arts.

Suzanne’s 4 decades of professional experience in hundreds of productions include beauty and special makeup effects, hair and costume styling for movies, television shows, sports programs, commercial ad campaigns, PSAs, documentaries, stage productions and print work.  She has worked with Hollywood A-List celebrities, sports stars and other high profile clients.  Formerly based in Metro Washington, DC and now in Phoenix, AZ her professional grooming expertise was frequently sought after to provide provide grooming services to the Presidential Staff, National politicians, famous personalities and top corporate executives in and around the Nation’s Capital.

Suzanne is recognized internationally as one of the leading cosmetic authorities in Ultra High Definition (UHD) makeup science, technology and technique for film and TV production.  As an educator and consultant she developed several beauty/corrective makeup application principles and techniques for UHD taught in her popular High Definition Makeup University (HDMU) and used by other professional artists working in the industry today. She has authored textbooks and videos used in many makeup and cosmetology schools as an educational protocol to instruct and guide the novice to pro artist in achieving top notch UHD tactical makeup expertise and skill in performance.

She has been a Keynote Speaker and educator for the International Makeup Artist Trade Shows, The Makeup Show, and Beauty Expo South Africa.  She has taught HD makeup courses to organizations such as Screen Actors Guild, American Federation of Television and Radio Artists (AFTRA), Society of Motion Picture and Television Engineers (SMPTE) and the IATSE Local 706 and 798 Makeup Unions.  She has also taught makeup courses internationally to TV network and film studio/makeup department personnel in Great Britain, Germany, Canada, South Africa, and Belgium. Her reputation as a master artist and instructor has been continually demonstrated through her workshops and seminars over the decades with hundreds of students attending from all over the world.

In 2002 Suzanne was called upon by the US military to use her special makeup effect skills in injury simulation trauma to assist in pre-hospital care/casualty simulation training exercises for deploying combat medics. She and her husband, Army LTC (ret) Douglas Patterson, formed and operated Military Moulage Combat Injury Simulation; a multi-disciplinary moulage technology and technique training facility dedicated to the science and applied arts of casualty simulation moulage. Along with a staff of veteran combat medics the company has served all branches of the US Military, government agencies and contractors in the cohesive mission of saving soldier lives on the battlefield.

Suzanne heads up her own production company, Esprit Digital Arts Media that includes a roster of Emmy Award winning Producers, Directors, Writers and Editors. She is also the Director of Education for the international US based Graftobian Makeup Company and for over 20 years has assisted them in developing and creating cutting edge makeup products, along with instructional videos for beauty and special makeup effects used by artists all over the world.

On a personal note, Suzanne remains passionately committed to the mission of saving the lives of newborn abandoned babies and orphaned street children in South Africa though her fundraising work for African Havens.org, a faith-based orphanage established in Johannesburg in 2003. In 2006, she created and launched the internationally successful cosmetics supply company, Paint and Powder Cosmetics, and for 18 years it provided a dedicated income stream for this worthy life-saving organization. She continues to support African Havens through various other projects.

Above all, Suzanne acknowledges her talents and accomplishments are graciously loaned and gifted through her faith in God and in grateful thankfulness to His provision, purpose and plan. 1 Corinthians 10:31; Isaiah 43:7. 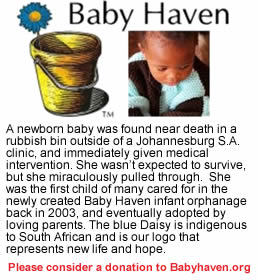 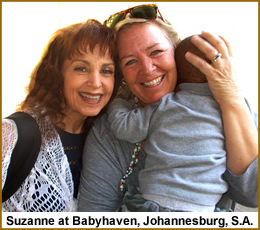 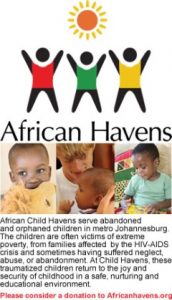 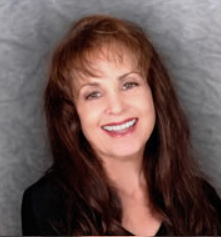 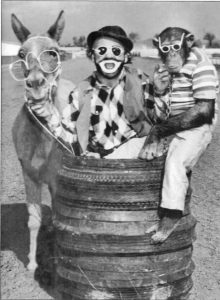 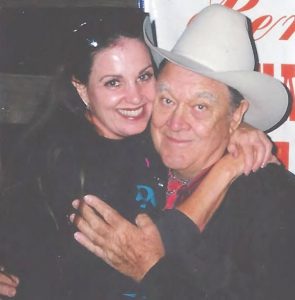